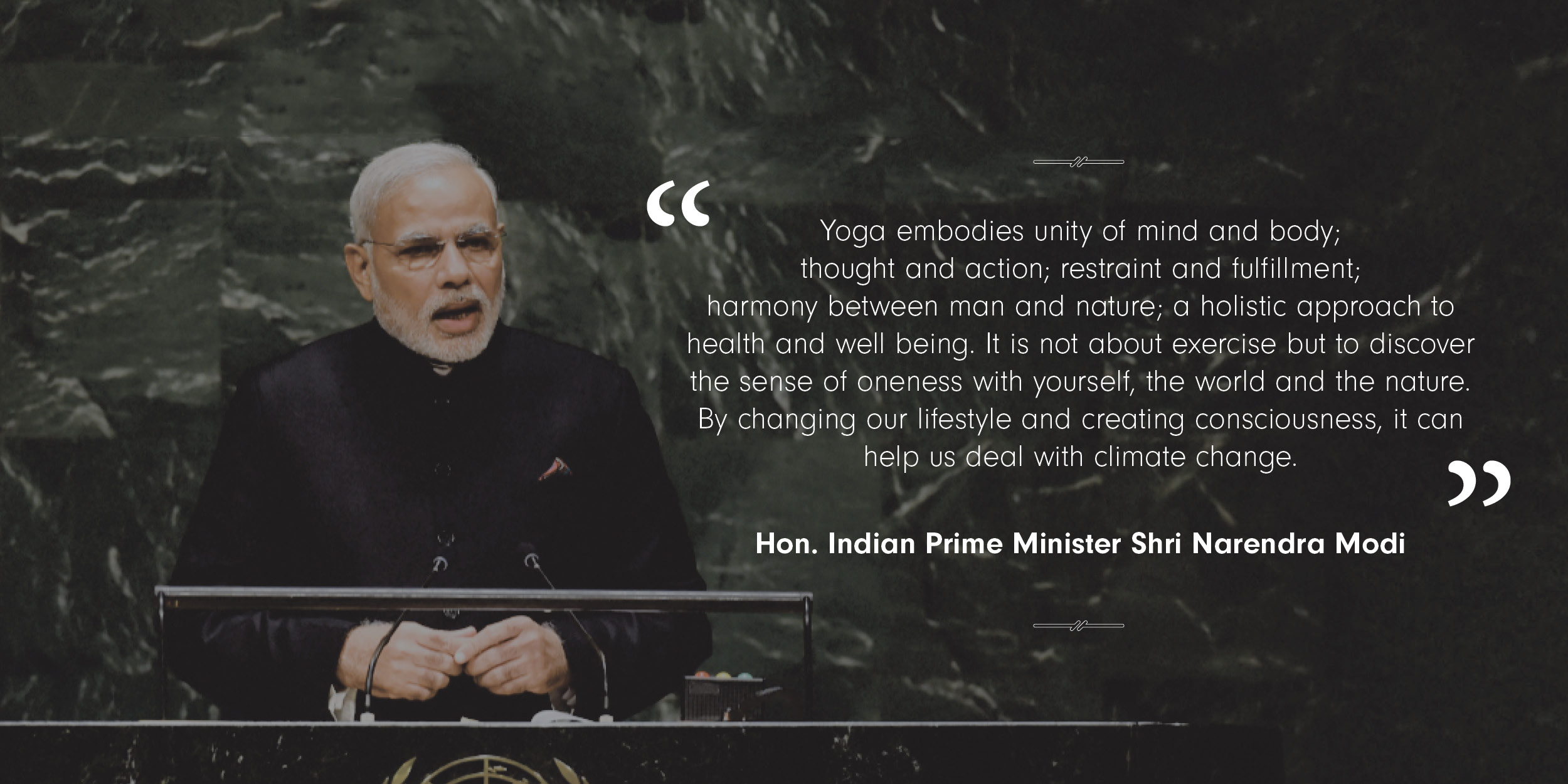 International Day of Yoga was first proposed by Narendra Modi, the Indian Prime Minister, during his speech at the UN General Assembly (UNGA) on 27 September 2014.

“Yoga is an invaluable gift of India’s ancient tradition. It embodies the unity of mind and body; thought and action; restraint and fulfilment; harmony between man and nature; a holistic approach to health and well-being. It is not about exercise but to discover the sense of oneness with yourself, the world and the nature. By changing our lifestyle and creating consciousness, it can help in well-being. Let us work towards adopting an International Yoga Day.” — Narendra Modi, UN General Assembly

Following this, the UNGA held informal consultations on the draft resolution entitled “International Day of Yoga”, on 14 October 2014.

On 11 December 2014, a draft resolution was introduced by India’s Permanent Representative Asoke Mukherji.  A total of 177 nations co-sponsored the resolution; the highest number of co-sponsors ever for any UNGA resolution of such nature.

The 21 June is the longest day of the year in the northern hemisphere and shortest in the southern hemisphere – the summer and winter solstices – these times have significant meaning in yoga. 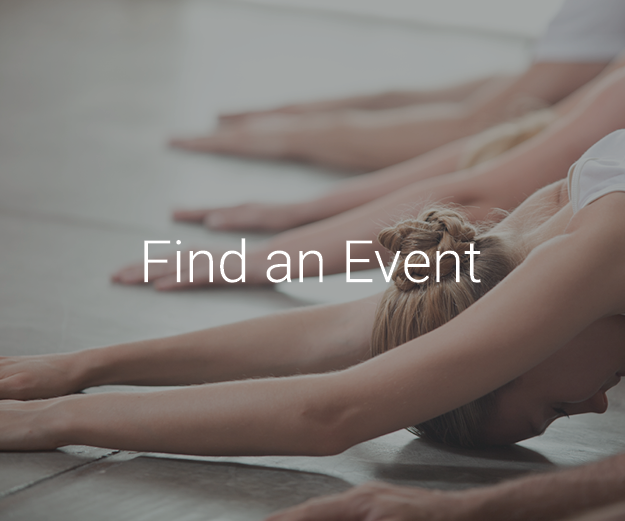 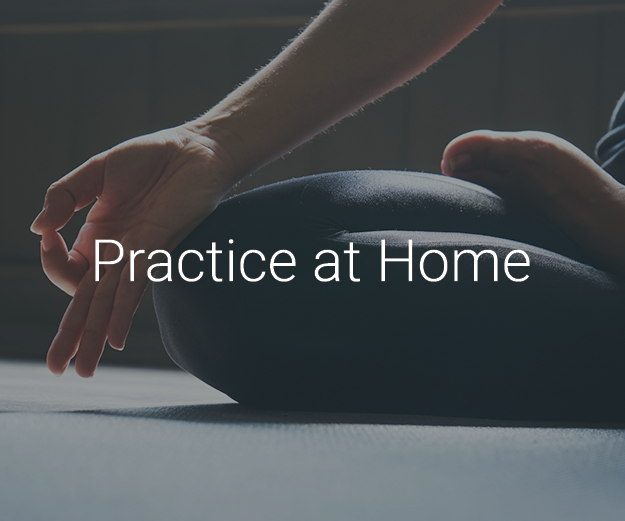 The Eight Limbs of Yoga

Exploring the eight limbs of yoga with our 30 days practice at home.